Meet the Past - Speaker Series 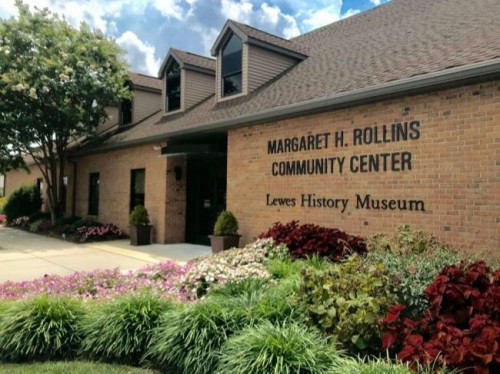 Join us at the Lewes History Museum on Second Fridays during the spring and fall seasons for our Meet the Past lecture series. These informative programs provide scholarly presentations based on stories from Lewes’ past and directly relate to current exhibitions in our museums.

When: 1:00 PM on the Second Friday of Each Month During Spring and Fall Seasons

Friday March 11: William Coleman-Lewes Silversmith and Watchmaker - Presented by Greg Burton
The Coleman account book reveals the various trades and talents that were necessary to earn a living and build an estate during the early years of our new country. The lecture will include examples of the types of watches he worked on as a watchmaker, as well as coin silver similar to what he would have made in his most prestigious trade. A video presentation will highlight historic areas of his home which still stands proudly on Kings Avenue

Friday April 8: Sussex County and the American Civil War - Presented by Alan Jensen
This program focuses on the divided state of Delaware during the Civil War. The divide mirrored the Nation with the industrial North taking the side of the Union and the more agrarian South siding with the Confederate States

Friday May 13: Traitors Among Us - Presented by Andrew Lyter, LHS Executive Director
Nehemiah Field was a complicated and divisive individual living in Lewes during the American Revolutionary War. Field started the war as a merchant captain and patriot, but would later flee Lewes joining the British Naval forces on the Delaware Bay. This presentation analyzes the career and life of Nehemiah Field, his life in Lewes, and the American Revolution.

Friday September 9: A Milliner in the late 1890s - Presented by Corinne Litzenberg
Corinne Litzenberg, Ed.D. portrays her great-great-grandmother, Lucy Litzenberg, on September 9th at the Lewes History Museum. Lucy Litzenberg was a successful milliner in Elkton, Maryland in the late 1800s. Wearing attire from 1886, Corinne portrays the life of a woman milliner in a man’s world. “Lucy” shares the challenges of competing with department stores as the “ready to wear” revolution begins producing hats and clothing. Feel free to don your favorite hat or bowler and enjoy a hands-on sharing of millinery artifacts and curiosities.

Friday October 14: Ryves Holt - So Much More than a House - Presented by Debra Regan
The life and times of Ryves Holt are explored through his own voice, as found in his Traveling Book. This 1750 manuscript gives a rare glimpse into life in Lewes in the 18th century.

Friday November 18: Gilbert McCraken- Pilot of the Bay and River Delaware  - Presented by Bill Hicks, LHS Historic Campus Coordinator
Captain Gilbert McCracken, Pilot of the Bay and River Delaware and a lifetime Lewes resident, lived a fascinating life. McCracken was a young sailor in the Revolutionary War and was on site at the sinking of the HMS DeBraak. An early salvager of that same ship seven years later, and a defender of Lewestown during the bombardment of 1813, McCracken was an acquaintance of governors.  Join Bill Hicks for this presentation that will explore McCracken's life through letters, documents, and newspaper articles from the period.

Where: Lewes History Museum, 101 Adams Ave. Lewes, DE
Admission: Free with paid admission to the museum ($5 per person, 12 and under free) 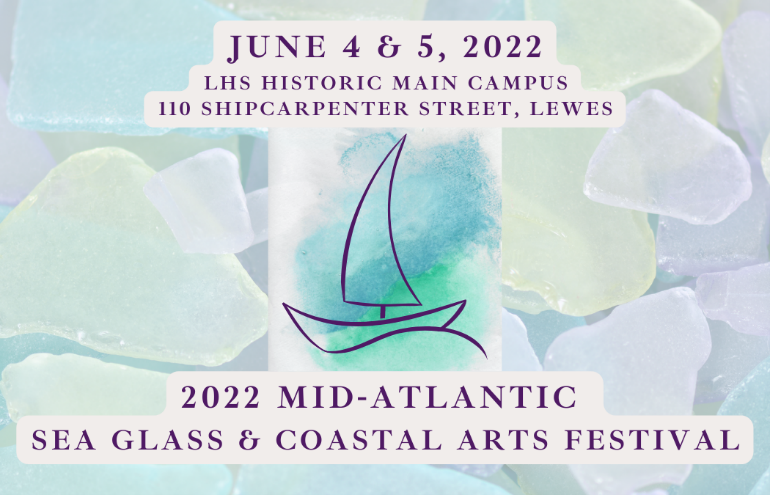